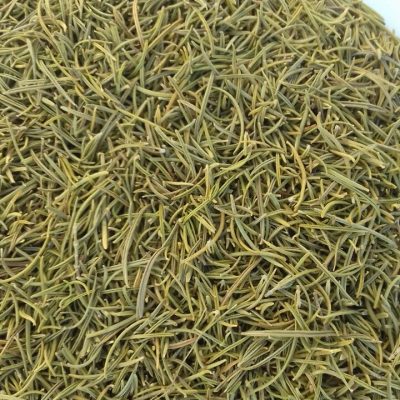 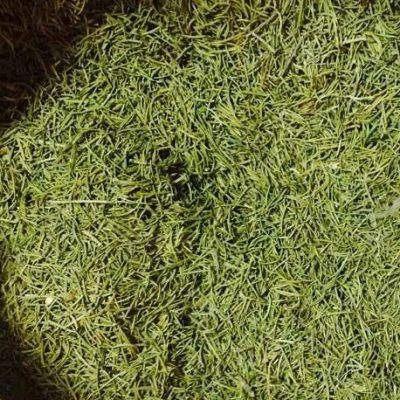 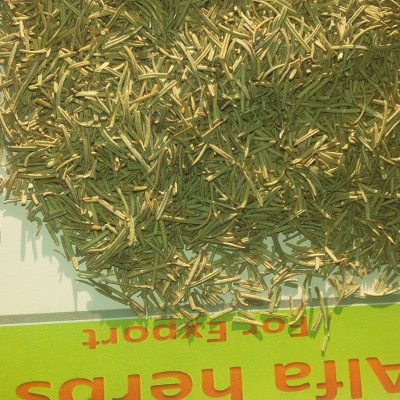 Season : Available all the Year

The most prominent modern use of rosemary is as an antioxidant. The primary goal of the herb in this use is to prevent the damage caused by oxidative stress that occurs during many diseases.

Studies have also shown that rosemary is a potent anti-carcinogenic and may play a role in treating cancer in the near future.

Rosemary  is generally added to cooking recipes at the last moments, since prolonged cooking would result in the evaporation of its essential oils.

The herb is used to flavor in salads, soups, baked vegetables, and meat dishes.

Rosemary tea is a popular flavor drink in Mediterranean region.